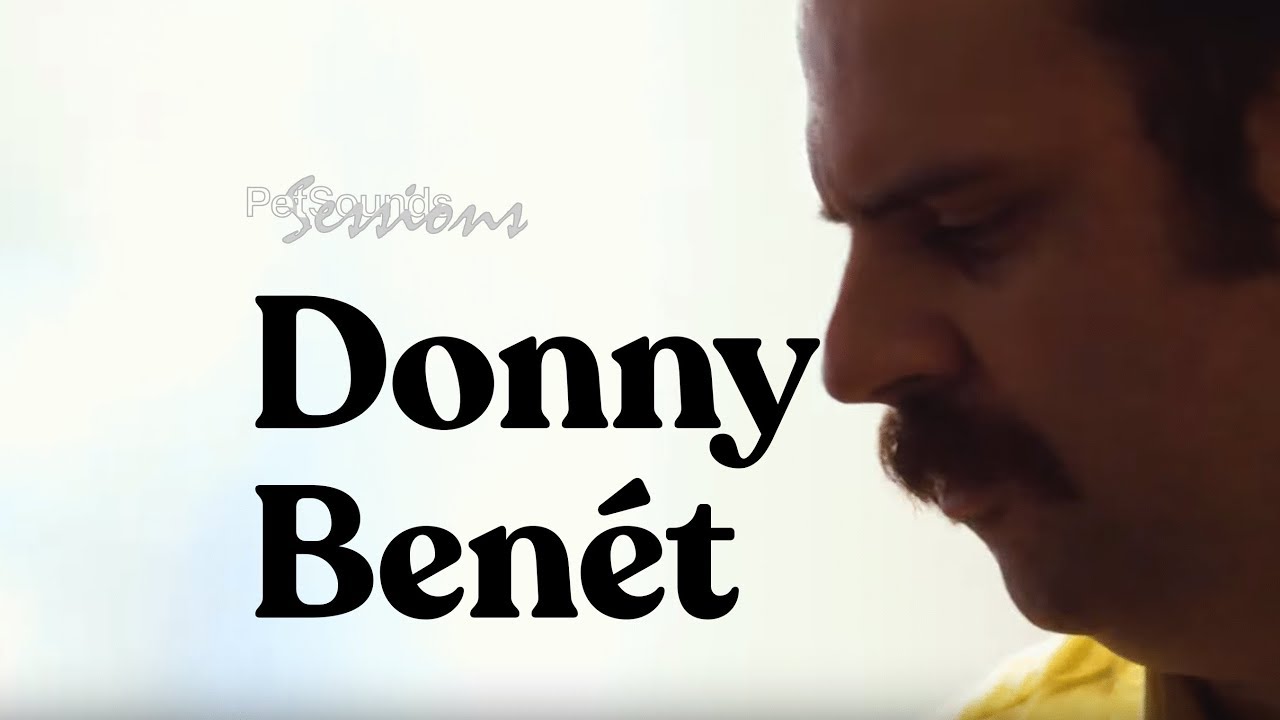 Donny Benét, the disco fanatic from Sydney is at first glance a quite comical character. “I just had to make myself more ugly to succeed.” he proclaimed. Which is clear in his “Konichiwa” music video. Donny, in a pink suit, lounges in what looks like an Asian massage parlour chatting up some woman while numerous versions of him come in and start doing the same routine as the first Donny.

Donny learned to play the accordion from his father, a longtime jazz musician. In his recordings Donny plays all the instruments himself (mainly synthesizers, the electric bass and electric drum machines) except for the saxophone. He released his debut album “Don’t hold back” in 2011 on the label “Rice is Nice”. The album was met with positive acclaim by the Australian music press and Benét has released three more albums, “The Don” being the latest in 2018.