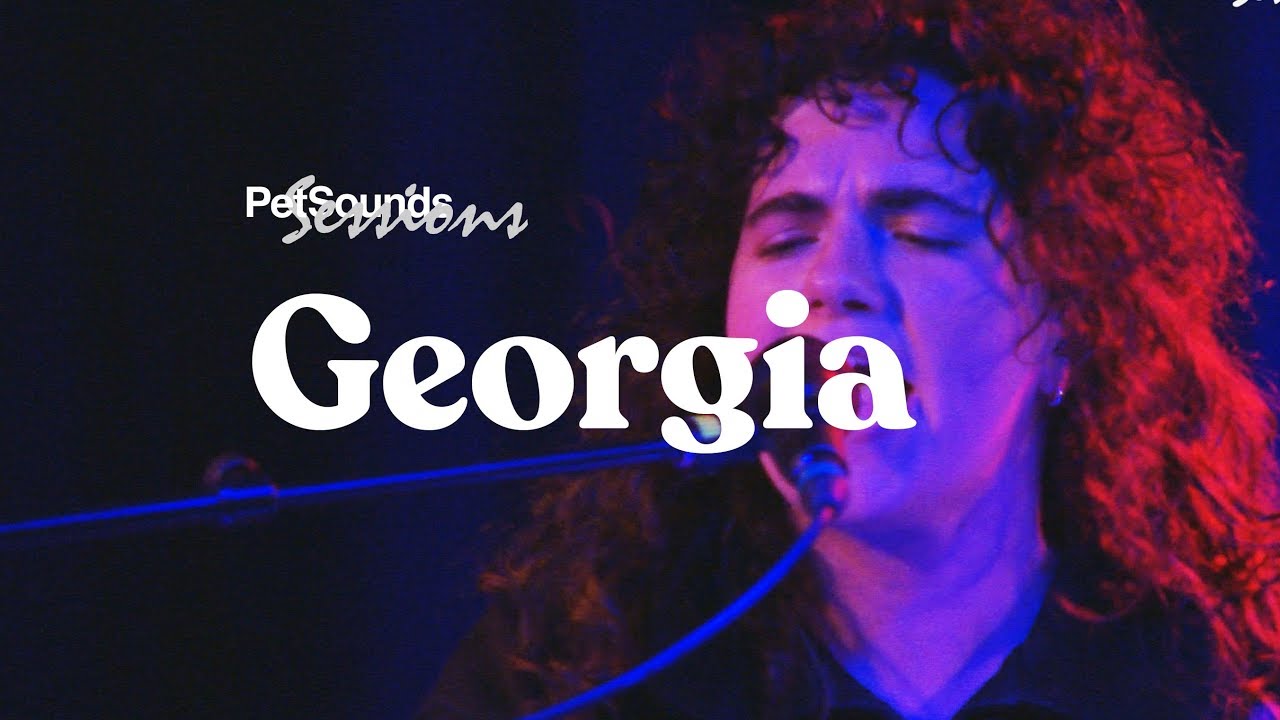 Georgia is a quality footballer. In fact, she has played for Arsenal’s ladies’ team. The Londoner is, however, more known for her drumming skills which she now has made a career of. No wonder since her father Neil Barnes was a member of the electronic group Leftfield, and she has studied Ethnomusicology at London’s School of Oriental and African studies. She started as a session player, drumming for other artists including the experimental producer Kwes. Encouraged by the artists she supported, Georgia decided to make her own music.

In her self-titled debut album, released in 2015 on Domino, Georgia is keen on utilizing the drums making them stand out and even the main instrument. But it is not only percussion in Georgia’s music there is also Italo disco inspired synths, hip hop samples, distortion and lyrics about her personal life. It sounds like a lot of strange combinations but as they say: Order is for idiots, only a genius can master chaos.