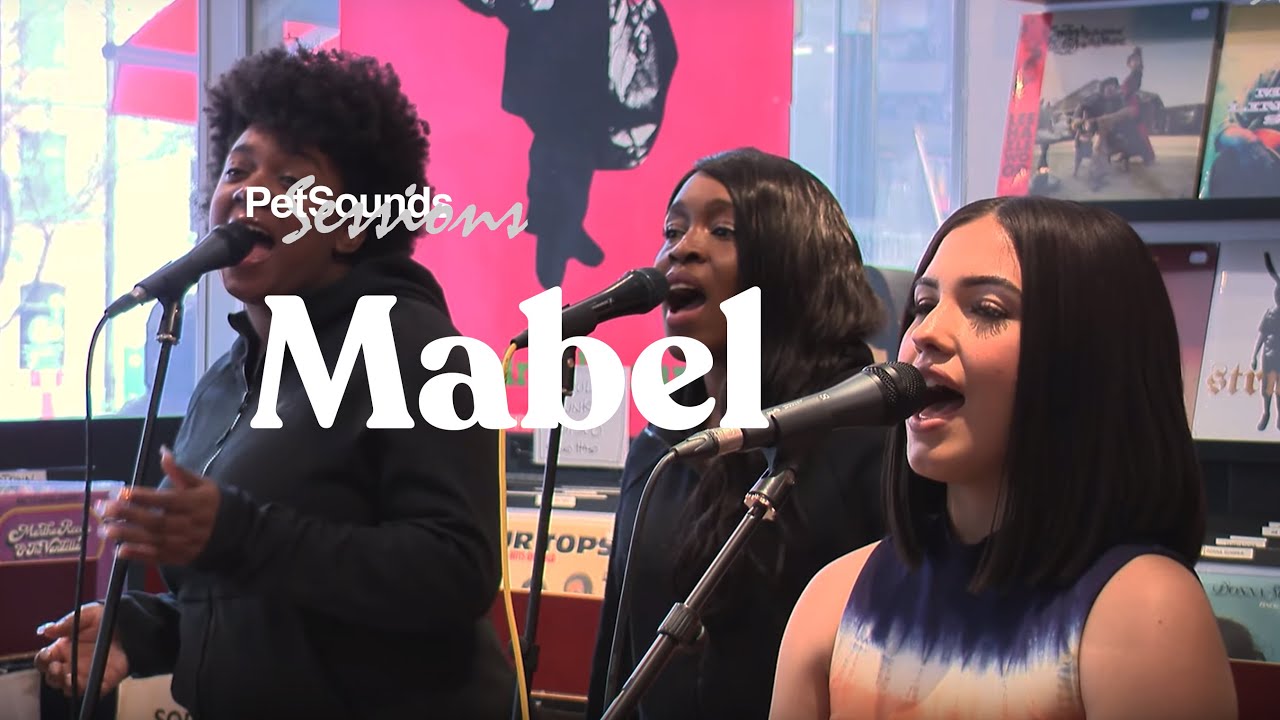 The 22-year old daughter of legendary singer Neneh Cherry and producer Cameron McVey, Mabel was first seen in Skepta’s Shutdown music video. She was featured in the BBC Sound Poll with only 2 single releases to her name.

Current single Don’t Call Me Up hit the UK Top 10 in just two weeks after launch and remained there for 8 weeks peaking at#3 making it Mabel’s highest charting single to date.